It did not take long for two-time event winner Bobby “Hollywood” Hoffman to be matched in his feat of becoming the first person to win two SPT Events. After Fred Mealey took down Event # 5 last night, today, less than 24 hours later, Fred took down the Survivor Event as chip leader with the lone survivors. This makes Fred the second person to win multiple SPT events howver the first to win two in the same year let alone within 24 hours of each other! Congratulations to Fred along with Dennis Crowder, James Weir and Theodore Smith each earning $1,200 for their efforts!! 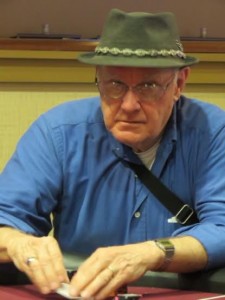 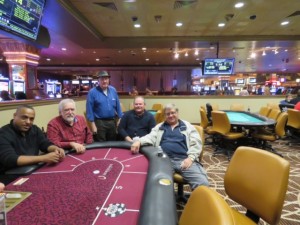