After many hours of play, the final 7 decided on a chop.  “Tommy Quads” Kougias of Las Vegas, NV was a significant chip leader and took home the trophy, title and points for SPT Player of the Year! Congratulations Tommy! 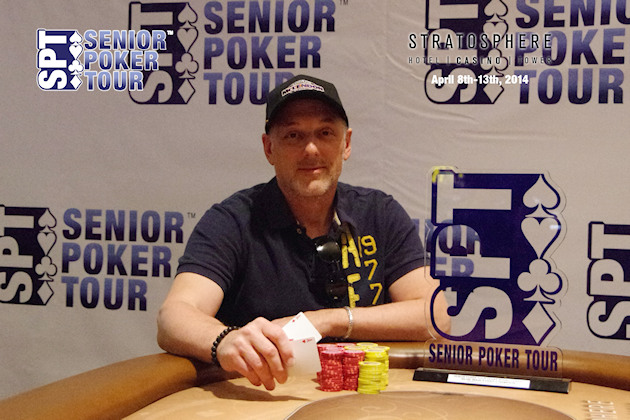 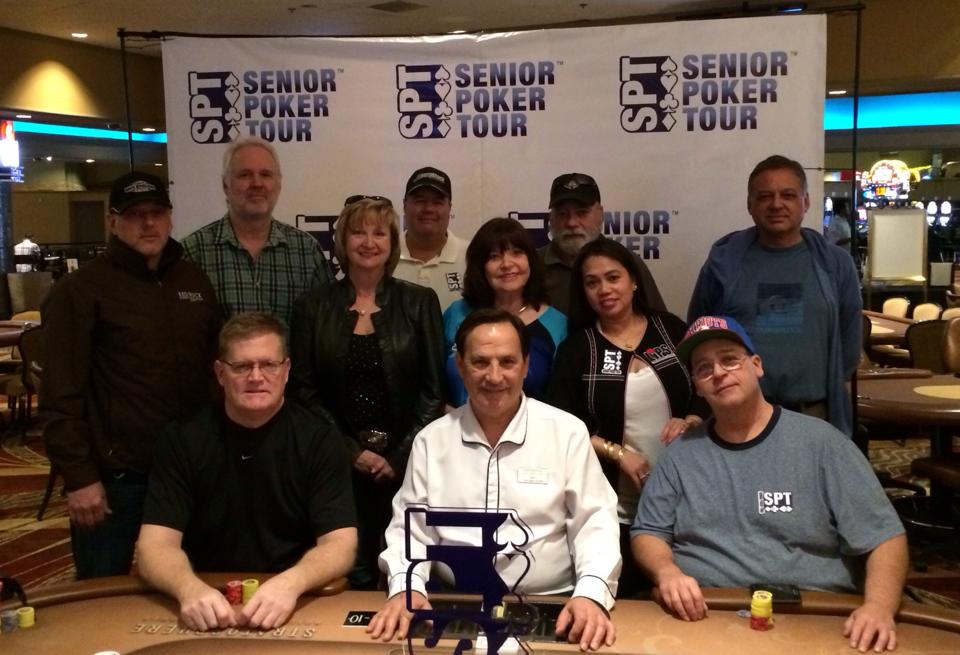