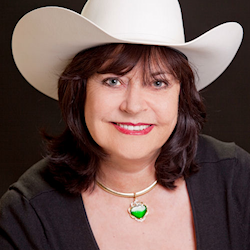 Marsha Waggoner was born and raised in Australia. She spent some time as a blackjack dealer in Sydney but made most of her money playing in poker games on her nights off.

In the 1980s, Waggoner moved to the United States with her three children. She settled in the Los Angeles area and supported her family by playing poker. Waggoner has cashed in more than 100 major tournaments, including 18 times at the World Series of Poker. She has close to a million dollars in career tournament winnings.

In 2008, she was inducted into the Women in Poker Hall of Fame.